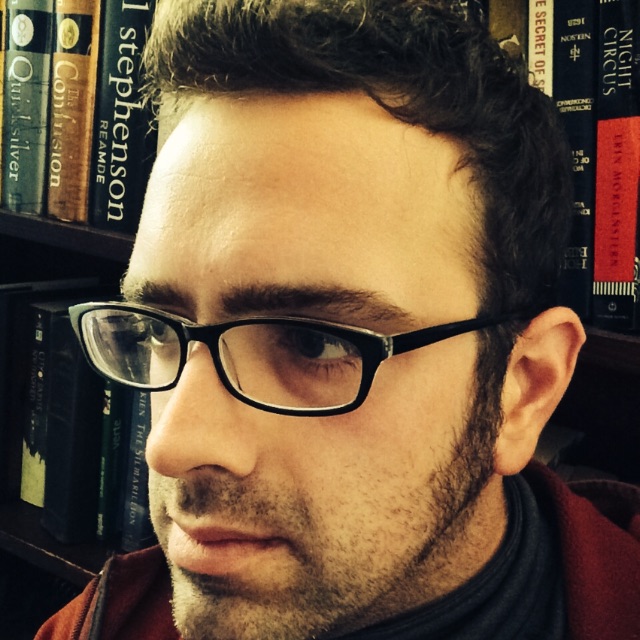 Hi! I’m Frank - a software developer in Seattle specializing in mobile apps that do nerdy things. My blog is a collection of technical articles, presentations, and app and library announcements.